Latest Jam v. IFC Decision Does Not Change What has Always Been True: Strong Accountability at the IFC Benefits Investors and Communities Alike 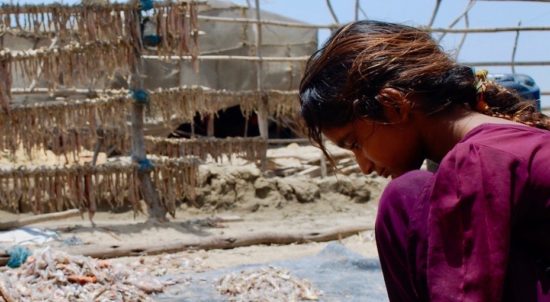 Nearly one year after their landmark victory that removed the World Bank Group’s absolute immunity in U.S. courts, fishing and farming communities in Gujarat, India faced a setback in their struggle to access justice for harm caused by an International Finance Corporation (IFC) funded coal-fired power plant. On February 14, the United States District Court for the District of Columbia dismissed the communities’ case, known as Jam v. IFC, deciding that the lawsuit was not sufficiently based upon activity “carried on or performed in the United States.” In the court’s view, the activities central to the communities’ claims were not adequately connected to the decisions made by the IFC in the U.S. to enable the harm but, rather, centered around failures of oversight that occurred in India.

For the IFC, the court’s dismissal may amount to only a temporary reprieve. The communities and their attorneys at EarthRights International (ERI) already announced plans to appeal, and ERI is pursuing a second case against the IFC in the District Court of Delaware. Regardless of the eventual outcome of these cases, the best way for the IFC to mitigate future legal and reputational damage is by strengthening its capacity to address project-related harm. It can do this immediately by adhering to its own already-committed social and environmental safeguards and investing in its independent accountability office, the Compliance Advisor Ombudsman (CAO).

The IFC would be incorrect to interpret the recent decision as a grant of permission to be complacent with respect to grievances raised by project-affected communities. The court did not suggest that the IFC would be immune from a potential case alleging harm related to actions or inactions of IFC personnel in DC. To the contrary, the court merely decided that in this particular case, the complaint fell short of connecting the decisions made at IFC headquarters to the causes of action in the complaint. In other words, the decision does not exculpate the IFC of potential liability for harm derived from financing, designing, constructing, or operating development projects generally.

The IFC’s decision-makers should recognize that prioritizing strong environmental and social due diligence and accountability prevents potential liability. When IFC decision-makers in DC respond properly to community concerns and address any shortcomings that may lead to harm, they are not only ensuring successful development projects but are also reducing their exposure to legal liability. 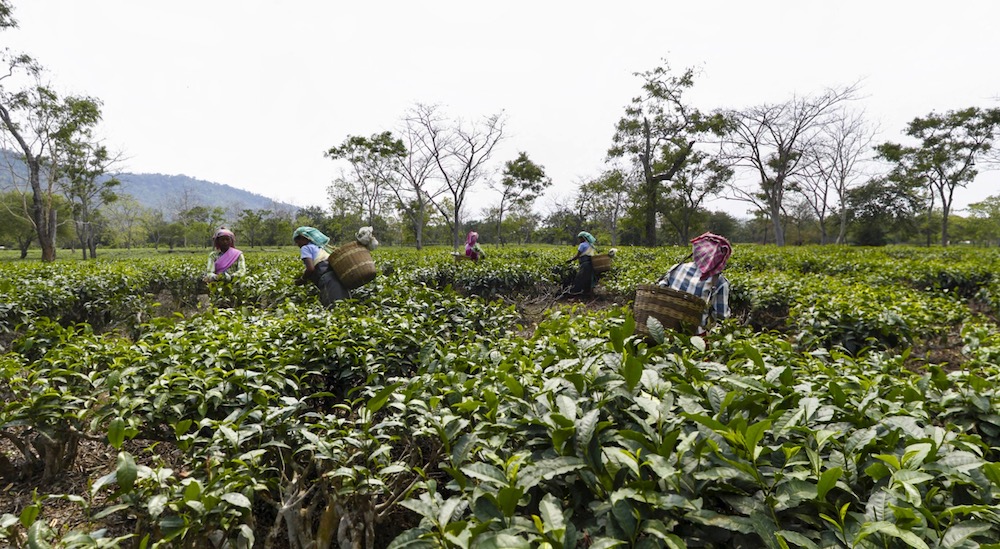 Tea workers in IFC-funded plantations in Assam are using the CAO to defend their rights.

To prevent future legal actions and ensure that the projects it finances meet committed social and environmental standards, the IFC must persist in strengthening its accountability framework––and particularly its engagement with the CAO. The CAO exists to receive and act upon complaints from communities affected by IFC projects, as well as by activities backed by the World Bank Group’s private sector insurance arm, the Multilateral Investment Guarantee Agency (MIGA). It has the mandate to address community grievances by facilitating dispute resolution related to projects, conducting investigations of IFC and MIGA projects to ensure compliance with the institutions’ policies, and advising the president of the World Bank Group and staff of IFC/MIGA about adherence to those policies.

The tools given to the CAO have enabled it to become the first and best option for communities and investors alike to address harm manifesting from IFC and MIGA activities. In many cases, the CAO offers a pragmatic alternative to litigation, as it is able to produce timely and cost-effective solutions for parties to a grievance. For this reason, Accountability Counsel works with communities to use such accountability offices to lift their voices among powerful financial actors. We are currently supporting communities in India, Mongolia, and Ukraine to access remedy through the CAO.

Now, more than ever, is the time to step up accountability at the World Bank Group. Strengthening the accountability framework at the IFC and MIGA continues to be in the interest of the institutions themselves and the communities that seek redress for project-affected harms.