The accountability framework for the World Bank Group’s private sector arms is under review and, given the challenges that the International Finance Corporation (IFC) and Multilateral Guarantee Agency (MIGA) have faced in this area, the stakes are high. The accountability framework, which includes an accountability office known as the Compliance Advisor Ombudsman (CAO), determines how communities harmed by IFC/MIGA activities can raise grievances and access redress. While any review by a development finance institution (DFI) is a critical opportunity to better protect communities’ needs, this review is particularly important considering the wide reach of IFC/MIGA activities and the potential impact for communities on a massive scale. 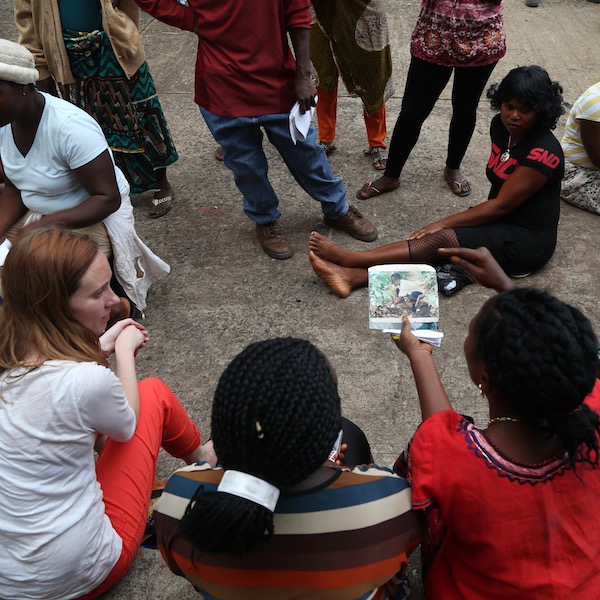 This review is the time to implement changes needed to ensure that the IFC/MIGA accountability framework delivers effective remedy when communities are harmed by their activities. Despite severe limitations imposed by a lack of transparency in the review process, Accountability Counsel is working to ensure that the resulting accountability framework reflects the experiences of the communities whom we support. Our new case studies, which we submitted to the external team conducting the review as a supplement to initial joint recommendations, illustrate concrete improvements to the IFC/MIGA accountability framework. Here are four examples that would enable real remedy and capture valuable institutional lessons to produce better project outcomes:

As was the case for communities affected by a failed biomass project in Liberia financed in part by the U.S. Overseas Private Investment Corporation (OPIC), the full extent of harm from a project may not be realized until after a DFI is no longer involved. Moreover, communities sometimes require significant time to organize and coalesce support to help them access an independent accountability mechanism and file a complaint. Accordingly, extending CAO complaint eligibility timelines to at least two years after IFC/MIGA ceases to participate in the project would allow a more reasonable amount of time to document and redress harm and would enable the IFC/MIGA to capture useful lessons learned for better project outcomes.

Nepal: Compliance investigations should not be deferred, and complainants should be able to access dispute resolution and compliance review in the sequence of their choosing. 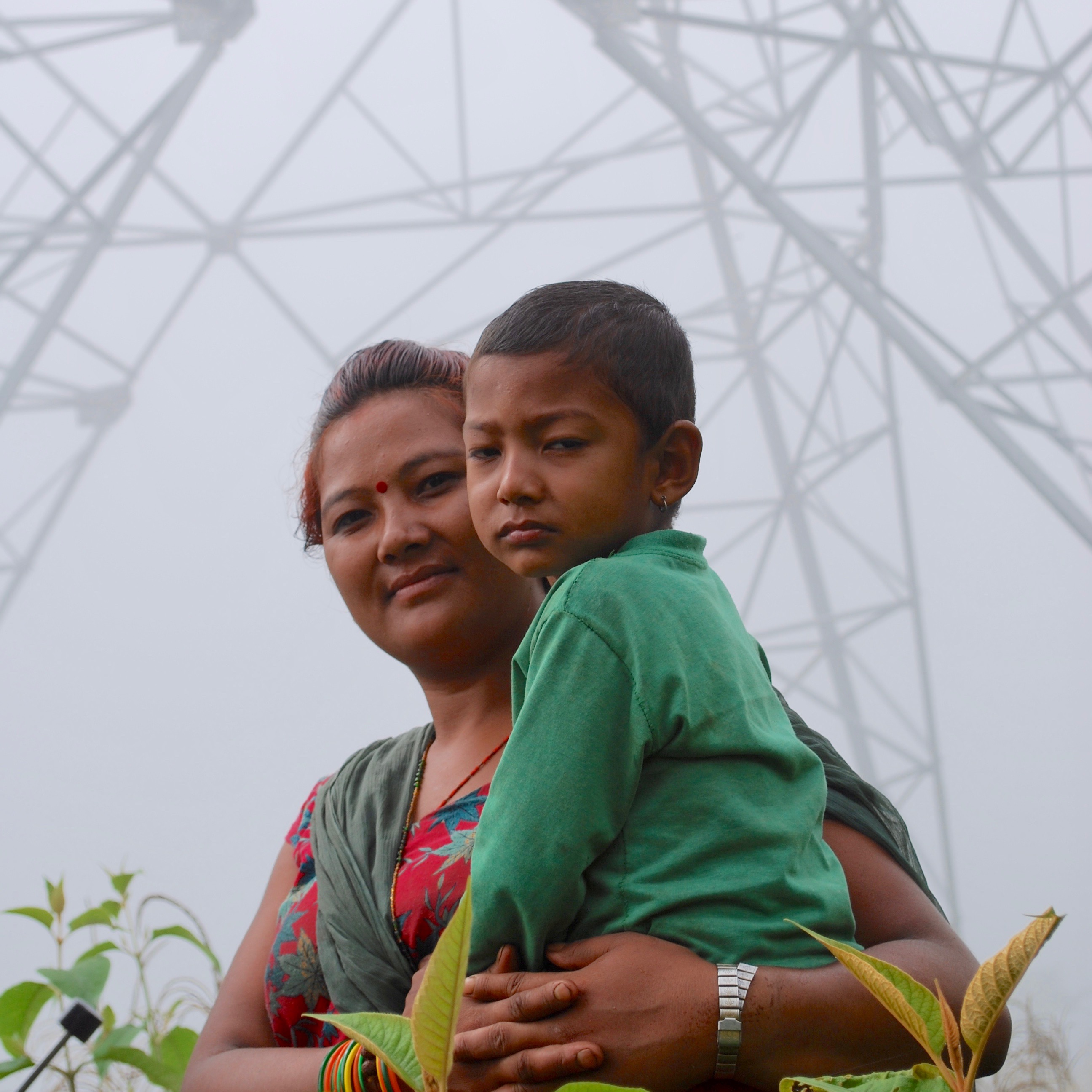 Sindhuli communities were vindicated in a compliance investigation.

Under consideration for the review is a damaging change to the CAO’s policies that would allow the mechanism to defer its compliance investigations. As we saw in Nepal, adopting such a policy risks undermining communities’ trust in the mechanism and delaying needed investigation into environmental and social compliance. Communities, including Indigenous and Dalit people, whose rights were violated by a World Bank-funded high voltage transmission line in Nepal’s Sindhuli District requested an immediate compliance investigation into the project from the bank’s public sector accountability office, the Inspection Panel. Communities hoped that this investigation would provide full transparency about potential environmental impacts, the opportunity to be fully consulted on the project, and protection from reprisals against voicing their concerns. Instead, even though all prior responses from the bank proved inadequate, the World Bank Inspection Panel opted to defer the compliance investigation to give bank management one last attempt at resolving the communities’ concerns. The deferral failed to prompt meaningful action from the bank, significantly delayed findings of noncompliance, and hurt the Panel’s standing with communities. The CAO should learn from this experience and keep its process predictable for the communities it serves.

Compliance investigation findings could provide a valuable source of information in dispute resolution, but the CAO’s current sequencing of tools available to communities makes this impossible. The experience of Sindhuli communities also reveals the value of increasing access to dispute resolution during and after a compliance investigation. After the Inspection Panel finally released its findings of noncompliance, the bank eventually agreed to facilitate dialogues between the project client, government officials, and community representatives to address the communities’ concerns. Although the dialogues ultimately failed because of shortcomings in design, the case still demonstrates how a robust dispute resolution process after compliance review could help resolve underlying issues that harm communities and threaten project sustainability. We recommend expanding accessibility at the CAO to give complainants the ability to engage in dispute resolution during and after compliance review, as opposed to the current practice of only allowing dialogue before compliance review. 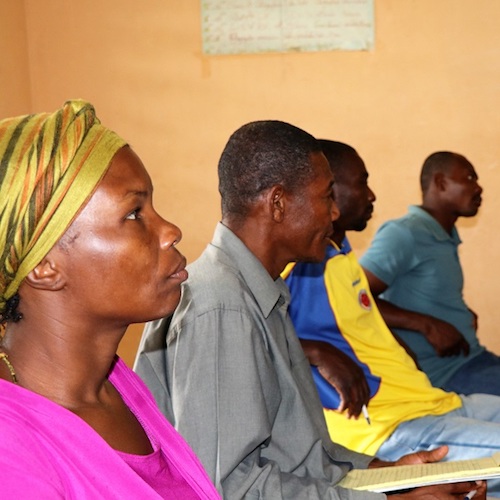 Given their unique leverage as supporters of projects that are the subject of dispute resolution, DFIs can play a valuable role in dialogue processes when communities desire their participation. The pivotal role that the Inter-American Development Bank (IDB) played in a dialogue process in Haiti provides a concrete example. At the farmers’ request, the IDB was a party to the dispute resolution process and utilized its influence, resources, and expertise to work with the complainants to formulate and implement livelihood restoration solutions for farmers displaced by the IDB-funded Caracol Industrial Park, after compensation that was provided in 2013 did not enable the affected people to sustainably restore their living conditions. The IDB’s participation in the process helped to address adverse social impacts more holistically, and its engagement in implementing the resulting agreement remains integral in addressing unforeseen issues and delays. We are certain that IFC and MIGA participation in dispute resolution facilitated by the CAO, with the consent of project-impacted communities, could likewise contribute to positive solutions, as well as improve institutional knowledge to predict and avoid adverse impacts of similar projects in the future.

The Need for a Remedy Fund

Further drawing from our case experience, Accountability Counsel also submitted a set of recommendations to urge the creation of a remedy fund at the IFC and MIGA. Many communities seeking remedy through the CAO and other accountability offices are stymied by the ‘last mile’ problem: although a compliance review or dispute resolution process may result in a remedial action plan or agreement, positive change on the ground for communities is often impeded by a lack of readily available resources. For example, tea workers we support in Assam, India have yet to see meaningful improvements in their living and working conditions on IFC-financed plantations, despite a CAO investigation that resulted in scathing findings of non-compliance over three years ago. A remedy fund ensuring that dedicated resources are available to enable the implementation of remedial measures identified through CAO processes would close this crucial accountability gap.

While recognizing the various ways a remedy fund might be structured, we stress that any remedy fund must be structured around a set of guiding principles, including community responsiveness, accountability, and predictability. Our submission calls on the World Bank Group to commit to developing a remedy fund framework through a transparent and inclusive process that includes consultations with affected communities and other stakeholders.

Despite process-related hurdles, this review has the potential to spur systemic changes toward strengthening accountability at the IFC and MIGA, improving project sustainability, and providing communities with greater access to justice and remedy when project-related harm occurs. For this review to be meaningful, the World Bank Group Board must seize the opportunity to strengthen the IFC/MIGA accountability framework in the interest of communities worldwide and the institution itself.