A Long Road to Remedy 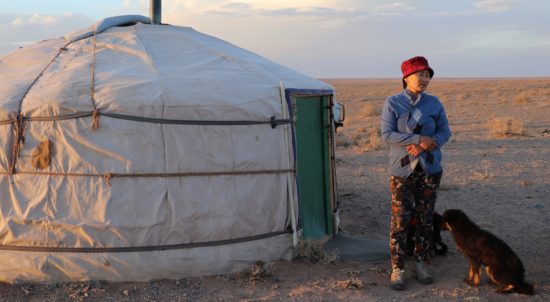 A way forward together. This was the promise made by the Rio Tinto-backed Oyu Tolgoi (OT) copper and gold mine to local herders. Now, after years of false starts and false promises, nomadic herders in Khanbogd soum, in Mongolia’s remote South Gobi, may finally have a way forward with OT. That is the vision offered by the historic agreements reached in May 2017 between herders, OT, and the local soum government. But will the agreements really amount to more than words on paper? We’re working with local herders to move the agreements From Paper to Progress.

Long before one of the world’s largest copper deposits was discovered in their backyard, traditional livestock herding was the main economic activity for most residents of Khanbogd soum. Herders practiced centuries-old traditions tuned to the harsh realities of the desert. They organized their lives in semi-nomadic patterns developed to make the most out of the arid environment, moving their animals across wide areas of land to access enough pasture and water.

Development of the OT mine has threatened all of that. As one herder told us last June, “We walked tall on our land. We were proud herders. But now we don’t have land, we don’t have vegetation.” The mine and its vast network of related infrastructure have displaced herders from more than 50,000 acres of pasture, disrupted traditional movement patterns, and depleted already-scarce water resources. 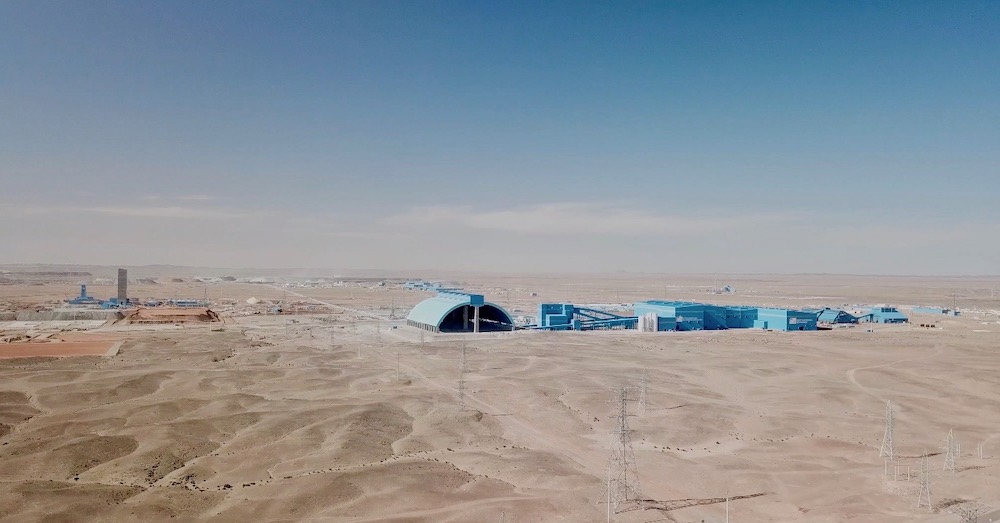 In 2012 and 2013, herders filed formal complaints to the CAO, the accountability office of the World Bank Group’s International Finance Corporation (IFC) and Multilateral Investment Guarantee Agency (MIGA), which together supported the OT mine by arranging $2.2 billion in debt and guarantees for the project. The CAO initiated a mediation process between OT and affected herders, which eventually led to the establishment of the Tripartite Council (TPC), a freestanding body of representatives from the mine, the herding community, and the local government. In May 2017, after years of painstaking negotiations, the TPC signed two final agreements to resolve herders’ complaints.

In our line of work, big victories like this are rare. They are always hard-fought, and they deserve to be celebrated. With over 60 separate commitments to address a wide range of issues, there is no doubt that the agreements are a historic achievement and that they have the potential to radically change the situation in the soum. Now, the TPC has agreed that they have made enough progress implementing the agreements that the CAO complaint process can formally close. Closing the complaint process will end the CAO’s monitoring of agreement implementation, and the TPC described the decision as “a clear indication of strong mutual trust.”

So why are we still working on this?

In a situation as imbalanced as a voluntary negotiation between nomadic herders and a mining giant, it is easy to assume that reaching an agreement is 90% of the battle. And indeed, many communities never achieve that kind of victory. But when agreements are this complex and comprehensive, reaching an agreement is just the beginning. There is still a long road ahead before we can talk about achieving remedy in this case.

Last June, we went on a fact finding trip to see how implementation was going. We knew in advance that some commitments were delayed, including some that herders have been most interested in, such as a slaughter line and herder market, both aimed at adding value to herders’ livestock production. Despite these setbacks, we also knew other commitments were moving forward. We expected, if not a celebratory mood, at least a hopeful one.

However, as we began conducting field interviews in traditional gers outside the soum center, we found deep frustration about the lack of communication about agreement implementation. Many herders knew little about the agreements, their progress, or how their own families could benefit. We also found families in desperate need of immediate assistance. We conducted one interview over the sound of the cries of starving camels, with the family telling us that they’d lost so many animals, they no longer had enough income to feed themselves. Drought conditions, on top of impacts from the mine, were forcing families to the brink of disaster before they could begin to access the potential benefits from the agreements. 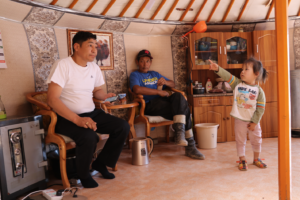 On the same trip, we also spoke to herders benefiting from some of the agreements’ notable achievements to date, including:

In grappling with this sometimes contradictory feedback from herders, our overall conclusion is that while some people are beginning to benefit from the agreements, many obstacles remain. Progress has been slower than anticipated, with 53% of commitments already behind schedule. Only 58% of commitments have moved past initial planning stages and begun actual implementation. Additionally, with the closure of the CAO’s monitoring role, the TPC will no longer be able to rely on the CAO’s support to help keep implementation on track and resolve tricky problems as they arise. Without concerted and collaborative action, problems such as poor external communication and projects that do not meet the original intent of the agreements risk seriously undermining the TPC’s efforts.

Accountability Counsel’s new interactive report, From Paper to Progress, analyzes progress in the first 18 months of agreement implementation and includes recommendations to address some of the serious challenges. The website, also available in Mongolian, will be a place to continue to track agreement implementation, as we work with herders to ensure that the agreements live up to their promise of providing a way forward.