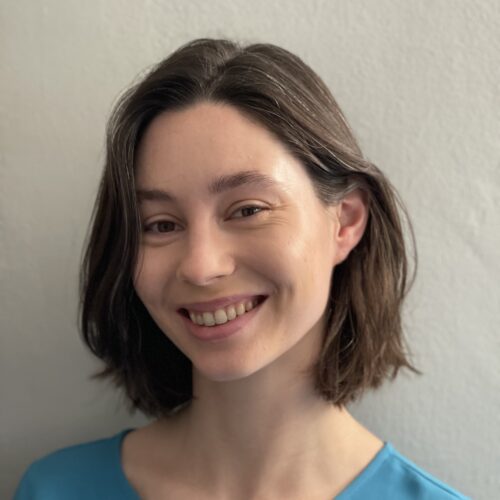 She graduated from Haverford College with a B.A. in philosophy, and spent time working in rural Nicaragua, then as a barista and line cook in Philadelphia, until an environmental justice film festival in Colombia convinced her to apply to law school. Now based in Oakland, she loves cooking, spending time outdoors, and getting excited about art with friends.