These Haitians Were Children When A US-Funded Project Evicted Them From Their Land. They Can’t Afford College. 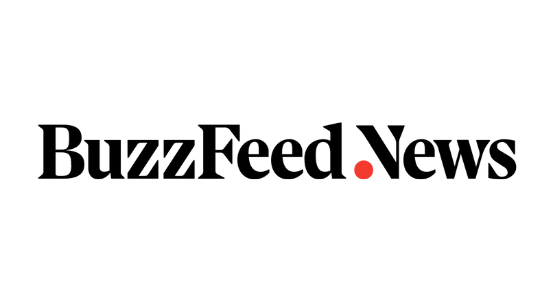 Funded by the US government and the Inter-American Development Bank, the $300 million, 600-acre park would be home to a constellation of garment factories producing clothes that end up at Target, Old Navy, Nike, Victoria’s Secret, and Walmart, among others — and would provide 65,000 jobs to locals, the officials announced. One of the park’s largest tenants, S&H Global, opened a school for about 650 children.

To make room for the park, authorities had seized land from Duone’s family and around 400 other farming families, a total of around 3,500 people who relied on the plots for food and income. But her father remained optimistic: The Haitian government and the park’s investors had said, he remembered, that they would compensate them with new land elsewhere and scholarships for their children.